It is hard to believe but Sign2Music will be 5 years old on 7 May 2012!
To celebrate our birthday for the past number of years we have been running an annual competition, the Daisy Doggy Super Signer Competition! The winner receives their very own Daisy Doggy.

To enter share a picture or video of your child signing. The Sign2Music teachers review all the entries and decide the winner!

This is our reigning champion Shawna: http://youtu.be/rjscYbS38rc

If you have shared a video or picture recently and would like this to be considered please contact deirdre@sign2music .co.uk

We would love to use the entries in our promotional videos / website so please indicate if you prefer your entry not to be used for this purpose.

Good luck!
Posted by Deirdre McLaughlin at 13:07 No comments:

Sign2Music is coming to the Carribean!

Some very exciting news to report! Back in 2005 my husband and I spent a blissful week in Jamaica on honeymoon. We met some lovely people including a Jamaican girl called Jovi Franklin. Jovi and I had so much in common including a love of sign language (she is a qualified ASL interpreter) and have remained firm friends ever since. I have always wanted to go back to Jamaica, but this time to spend time with the Franklin family and see the 'real Jamaica', not the tourist parts where I spent most of my time during my honeymoon. 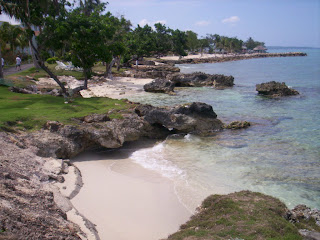 When Jovi had her little boy Clinton in 2009 I supported her in starting to sign with him. Signing with Clinton has been an amazing experience for Jovi and her husband Lenford. Their friends have been so impressed with Clinton's ability to communicate that they have asked Jovi to show them how to sign with their little ones. Jovi follows Sign2Music on Facebook and contacted me after she saw a post about our new teacher in South Belfast. She told me a light went on for her as she is currently looking for a part time job she can work around Clinton when he starts preschool soon.

Jovi and I are both so excited about Sign2Music coming to the carribean! Jovi is going to be our first international Sign2Music teacher!!!

I am booking my flights to Montego Bay next week for August 2012 so I can train Jovi. Can't wait! Signing Sandy and Daisy Doggy have their sunglasses at the ready! 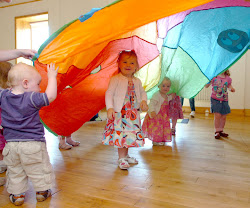